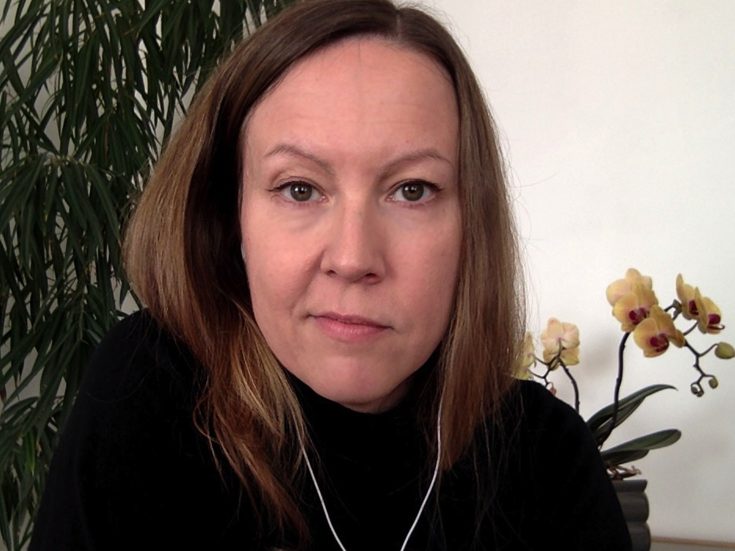 Jenny has worked in and around the web since 1998, when she moved from San Francisco to Lyon, France to start her first agency. Two years later (and two years wiser) she went freelance, building websites for small businesses across a variety of industries. Over the years she’s accumulated an eclectic palette of skills and experiences, including web design, development, animation and management.

When Jenny first discovered WordPress sometime in 2007 she was unimpressed. It wasn’t until 2010 that she took another hard look at the budding CMS and fell head over heels, making it her exclusive platform. But the true love story began a few years later in 2013, when she visited her first WordCamp in Paris. Since then, Jenny has gotten exceedingly involved in the WordPress community, most recently as organizer of WordCamp Paris and WordCamp Europe.