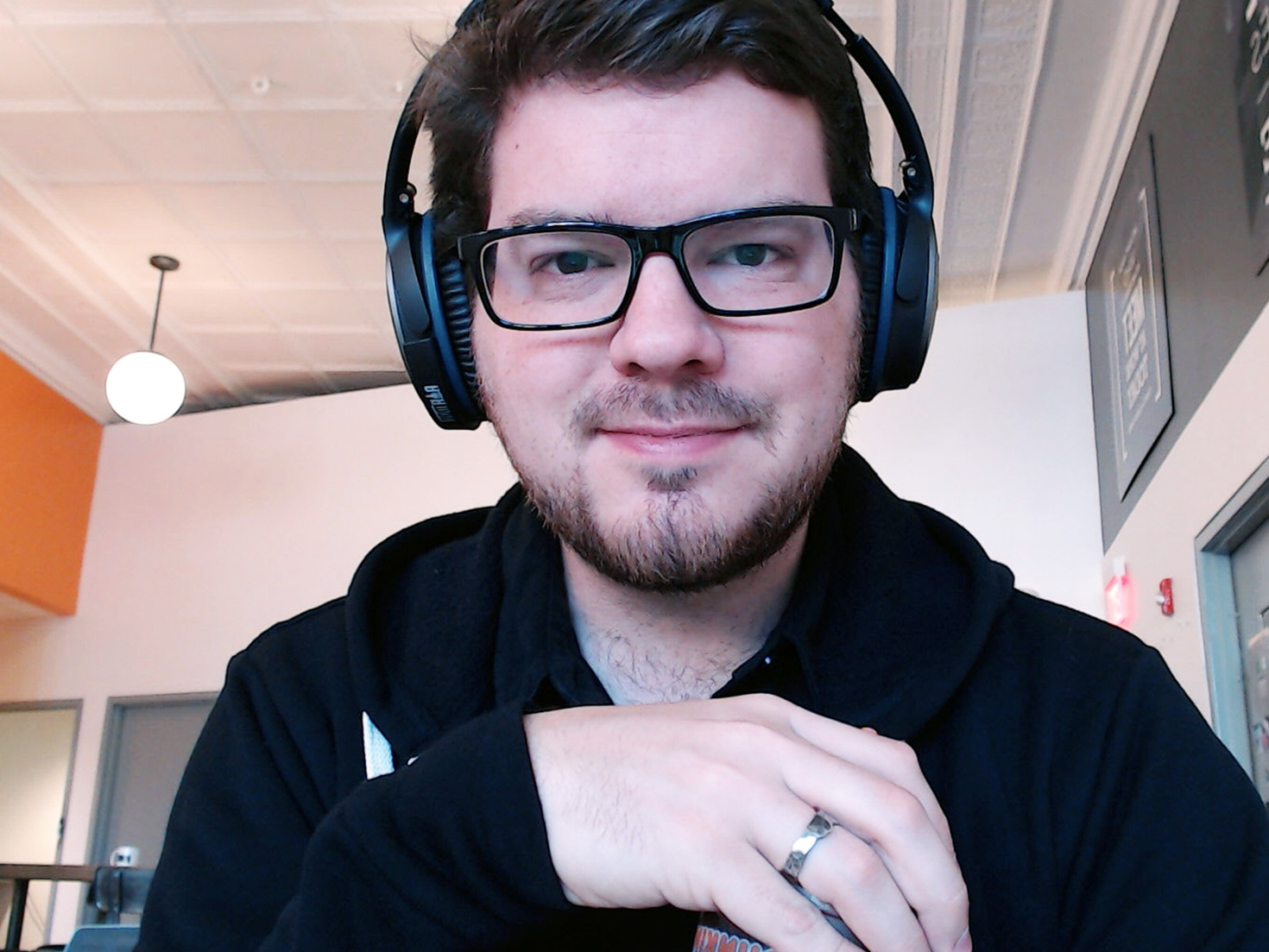 K Adam is a Principal Engineer based in New York City.

K. Adam joined Human Made in 2017 after several years of working with Joe and Ryan on the WordPress REST API. Previously a Senior JavaScript Engineering Consultant at Bocoup, he specializes in front-end application architecture, build tools, and data visualization. After almost a decade in Boston he moved to New York City with his wife in 2018, where he enjoys exploring the city’s art and code communities. K. Adam is a component maintainer for the WordPress REST API the “wpapi” package on npm.