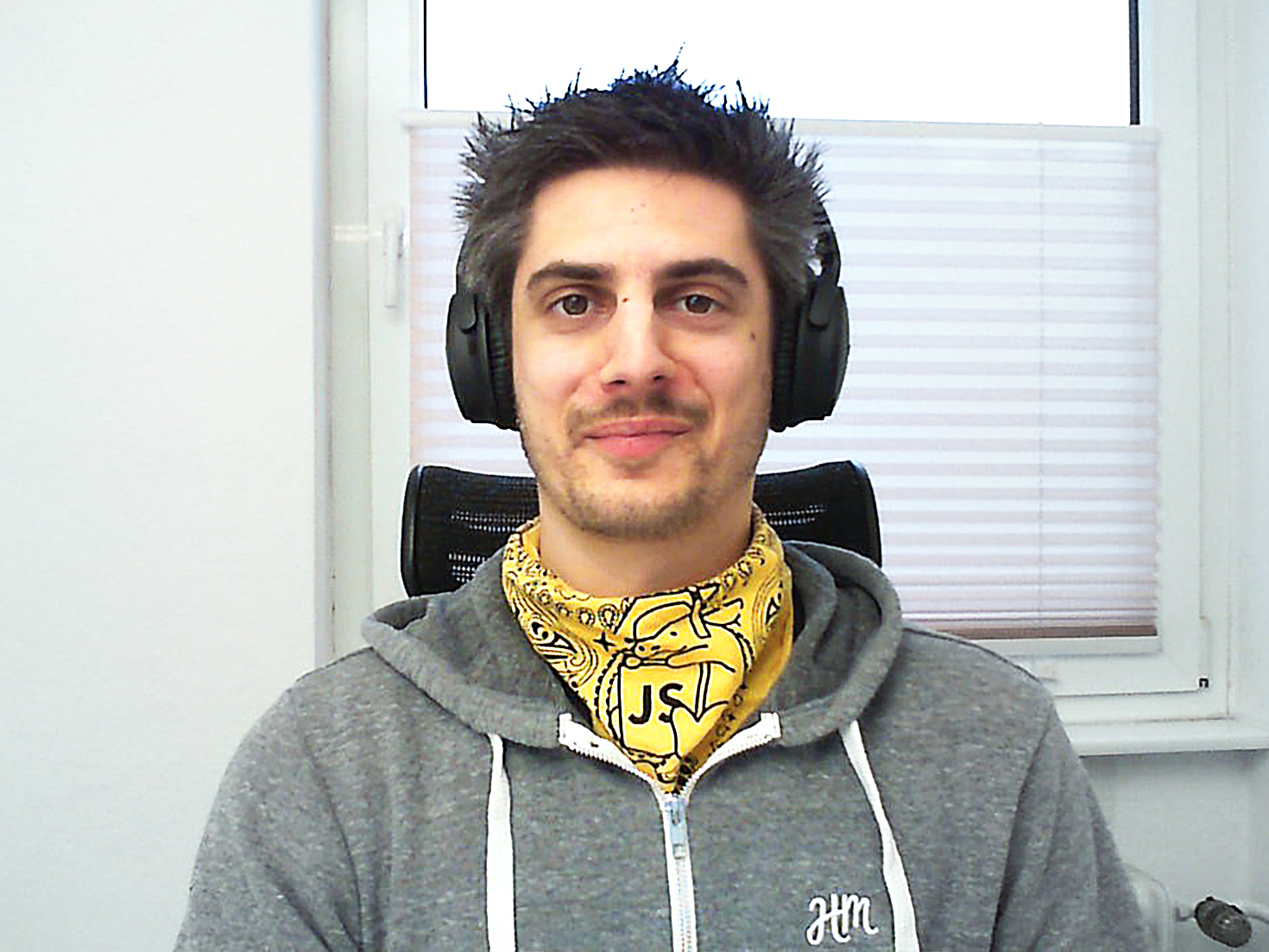 Thorsten is a certified PHP engineer, web development professional and tester. He is working in the web since 2000, and with (and on) WordPress since 2005. He joined Human Made as a Senior Web Engineer in January, 2018.

Prior to being a Human, Thorsten was working as a full-stack engineer and technical project lead at both Inpsyde and intermedi8. He also was an external IT consultant for almost three years. Thorsten has a computer science MS degree from RWTH Aachen University, Germany.

A big fan of open source, Thorsten created several plugins and other projects, but also contributed to existing open source projects. Also, he is an advocate of object-oriented design, and software testing.

Since the first official German WordCamp in Hamburg in June 2014, Thorsten fell in love with both the WordPress community and WordCamps, in particular, where he likes to both gain and share knowledge.