Two weeks ago, people from Europe and beyond descended on the beautiful French capital for an annual celebration of the WordPress community. 1,900 people from 79 countries came together for the biggest WordPress event in Europe. And the humans were there in force! 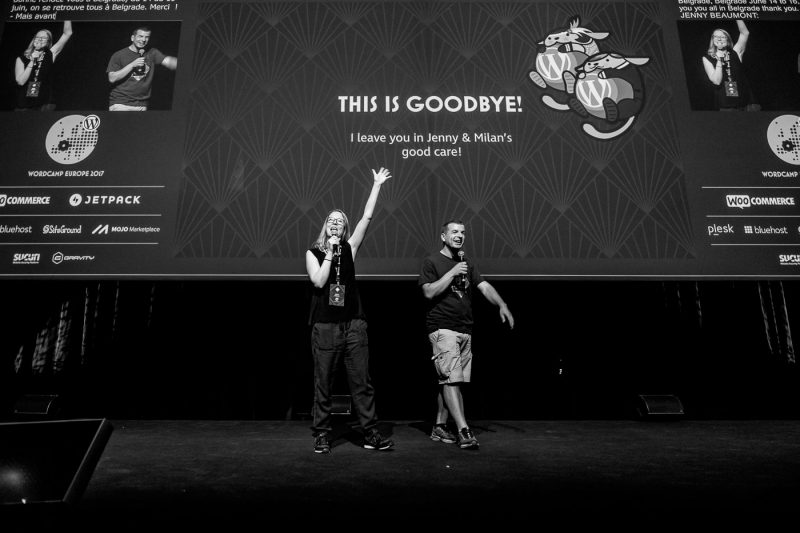 As well as organising, volunteering, and speaking at WordCamp Europe 2017, from 15th – 17th June; we were delighted to participate in the Community Summit, which took place 13th – 14th June.

What is the Community Summit?

The Community Summit is an important milestone for WordPress. It aims to move the WordPress.org project forward through a process of discussion and collaboration, and bring experienced contributors together to strategise and plan large areas of work. 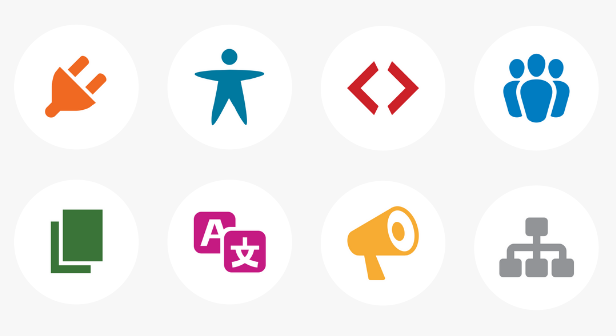 Some of the WordPress.org teams we contribute towards.

From across the globe, contributors are selected through a careful process taking into consideration a combination of factors. These include an individual’s active contributions to the project, and their team’s influence in the broader WordPress ecosystem; as well as the diversity of location, company representation, and differing points of view represented at the summit.

Our contributions towards WordPress.org are diverse and cover a broad range of areas. Here are the humans who were invited to participate in the summit;

Since 2013 we’ve been holding our annual company retreat alongside WordCamp Europe. We’ve since grown, processes have changed, and 2017 marked the first WordCamp Europe we did not attend as an entire company. 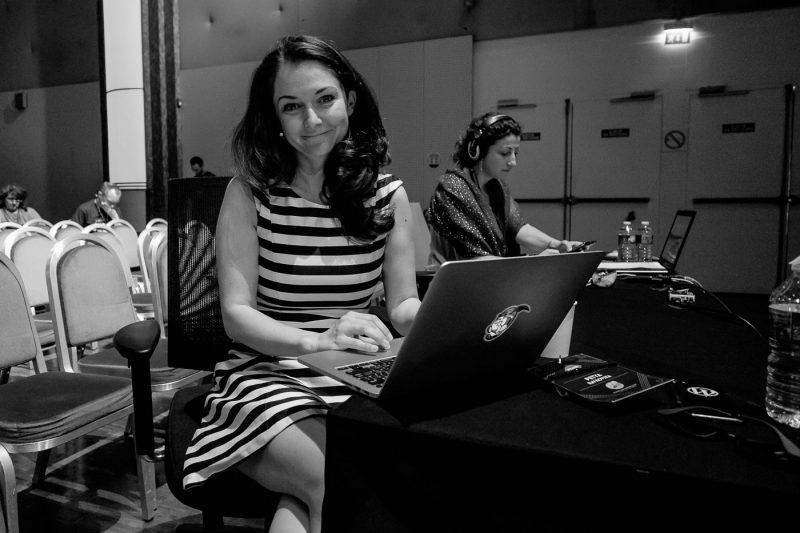 Petya (not the malware) Raykovska getting ready for her talk ‘WordPress Beyond Borders’. Photo by Florian Ziegler.

We were still as involved as ever and we’re super proud to see the number of people involved in this incredible event. We love seeing humans contribute! Here are the ones who spoke, organised or volunteered; 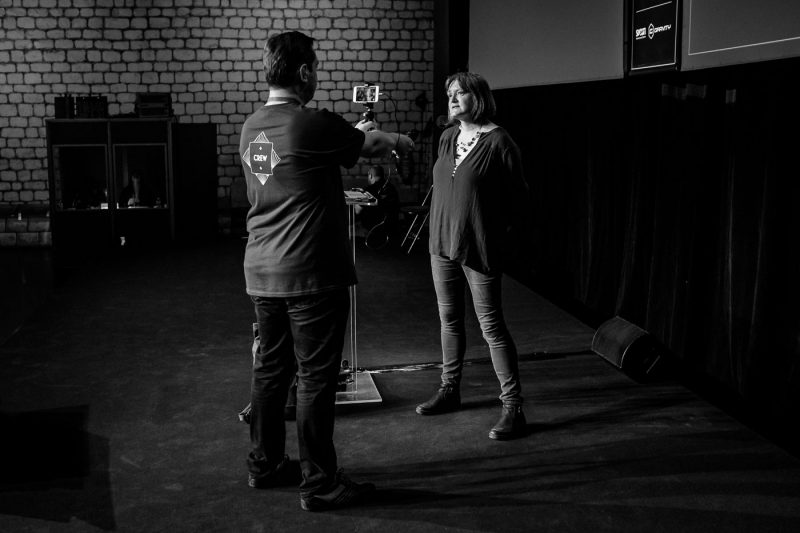 Rian Rietveld is interviewed by Robert Turcs of the WCEU video team after her talk about ‘Accessibility in the Age of the Headless CMS’. Photo by Florian Ziegler. 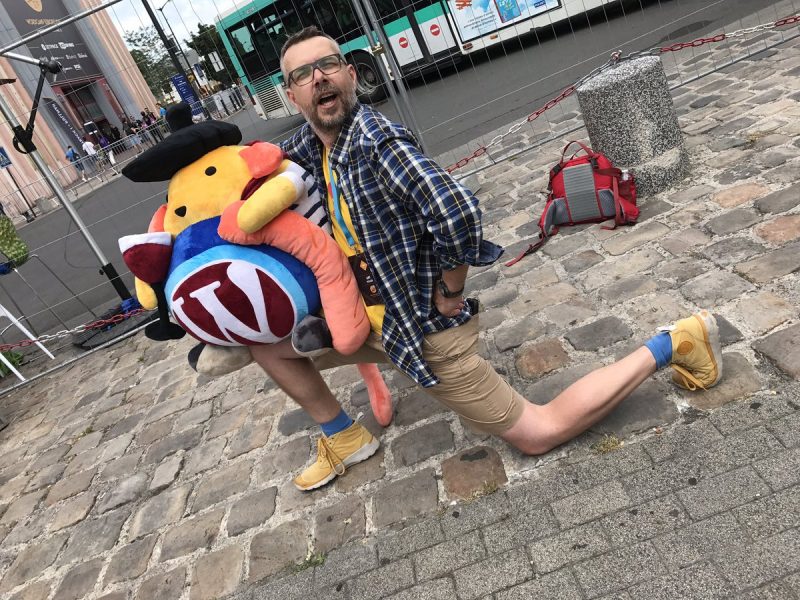 This post is the first in a short series about our experience at WordCamp Europe 2017. See some of our favourite sessions and moments from this year’s WCEU here.