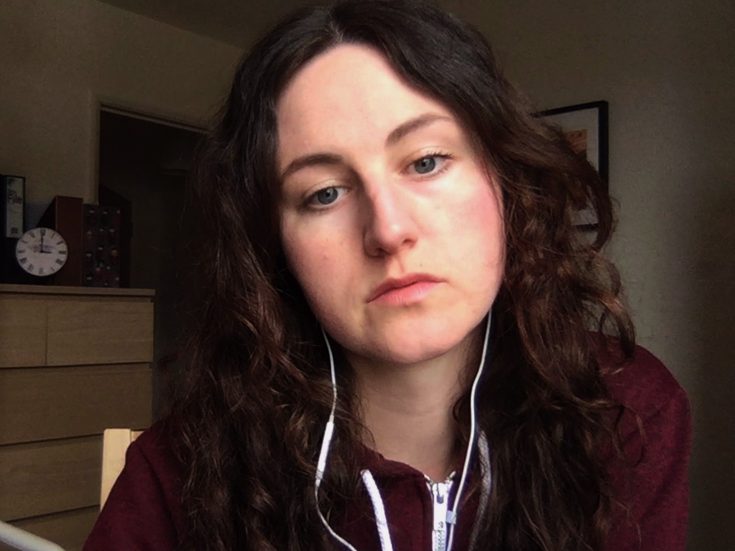 As Tom’s EA, it’s Daisy’s job to help him use his time as efficiently as possible. Sometimes that involves facilitating company level communications such as podcasts and newsletters, and the rest of the time she can be found rearranging his calendar and organising his expenses. She also plans our company retreats, we’re heading to Greece next! Daisy is based near Oxford in the UK.

Since joining Human Made in 2016, Daisy has helped to organise A Day of REST in Boston, planned company retreats in Italy and Sri Lanka, and learnt all manner of exciting things about company administration as Admin and Events Coordinator. Nowadays she’s focused on working with Tom as his Executive Assistant and supporting him as best she can. Part of this transition has involved becoming acquainted with GarageBand which she uses for editing the fortnightly company podcast, and she’s also learning tips and tricks about Google Calendar every day!

Daisy’s path to Human Made wasn’t particularly direct; she studied French, Spanish and Linguistics at university and then worked at Amazon.fr in the Risk Management department. This was followed by a spell at an adventure travel tour operator and finally one summer season at the National Trust.